Your campaign could be performing very well during this crisis.

A case study of ww (weight watchers) by mediaplus & mediascale

This is not another communication with theoretic insights about why and how advertisers should communicate during this crisis. The purpose of the following words is to demonstrate with a case study that consumers are not just consuming media, meaning Corona-related news, they are also engaging more with the brand content and start to buy more than expected.

During the early stage of the crisis, WW and its media and data agencies, Mediaplus & Mediascale, made the decision that most of you made as well: to slow down the campaigns and focus mainly on retargeting WW prospects, people who already engaged with the brand but who did not convert yet. And that was the good thing to do.

Here are the social media ratios between the 14th of March and the 28th of March compared to the beginning of March (1st - 13th of March, before the crisis): 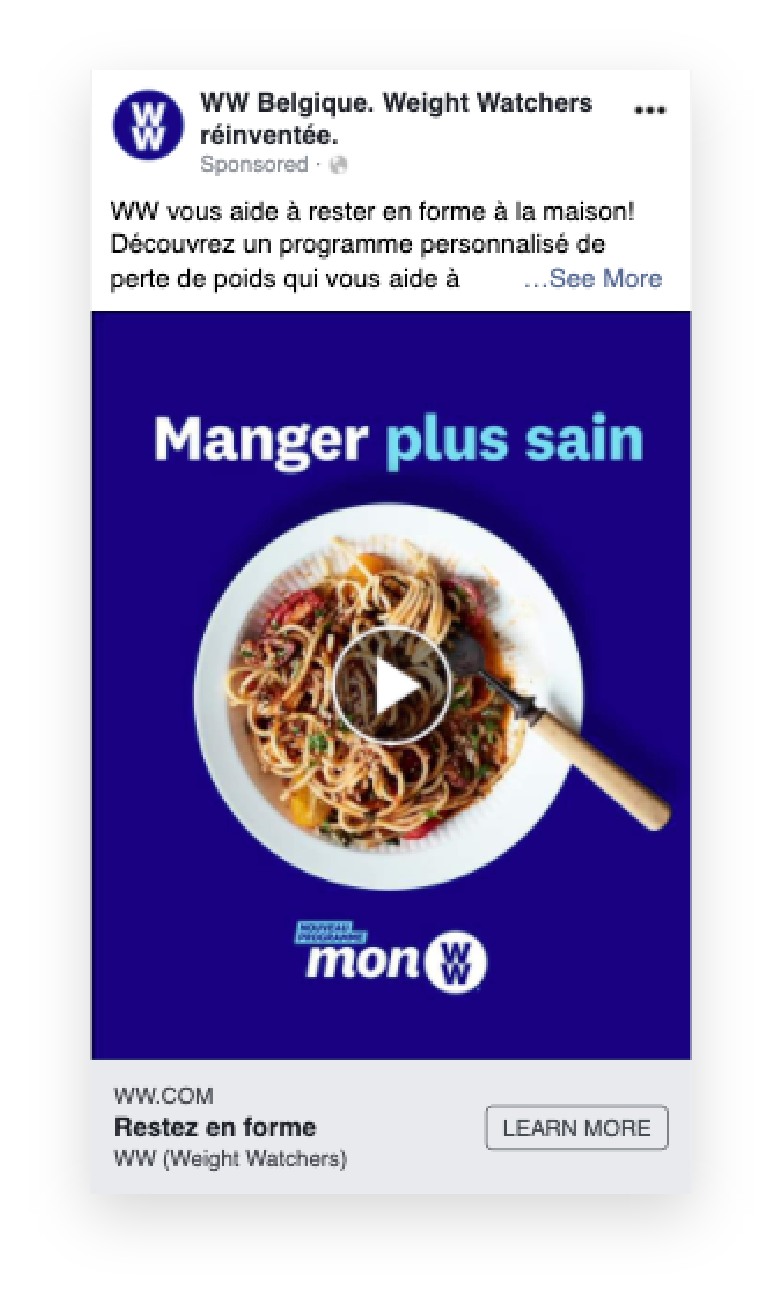 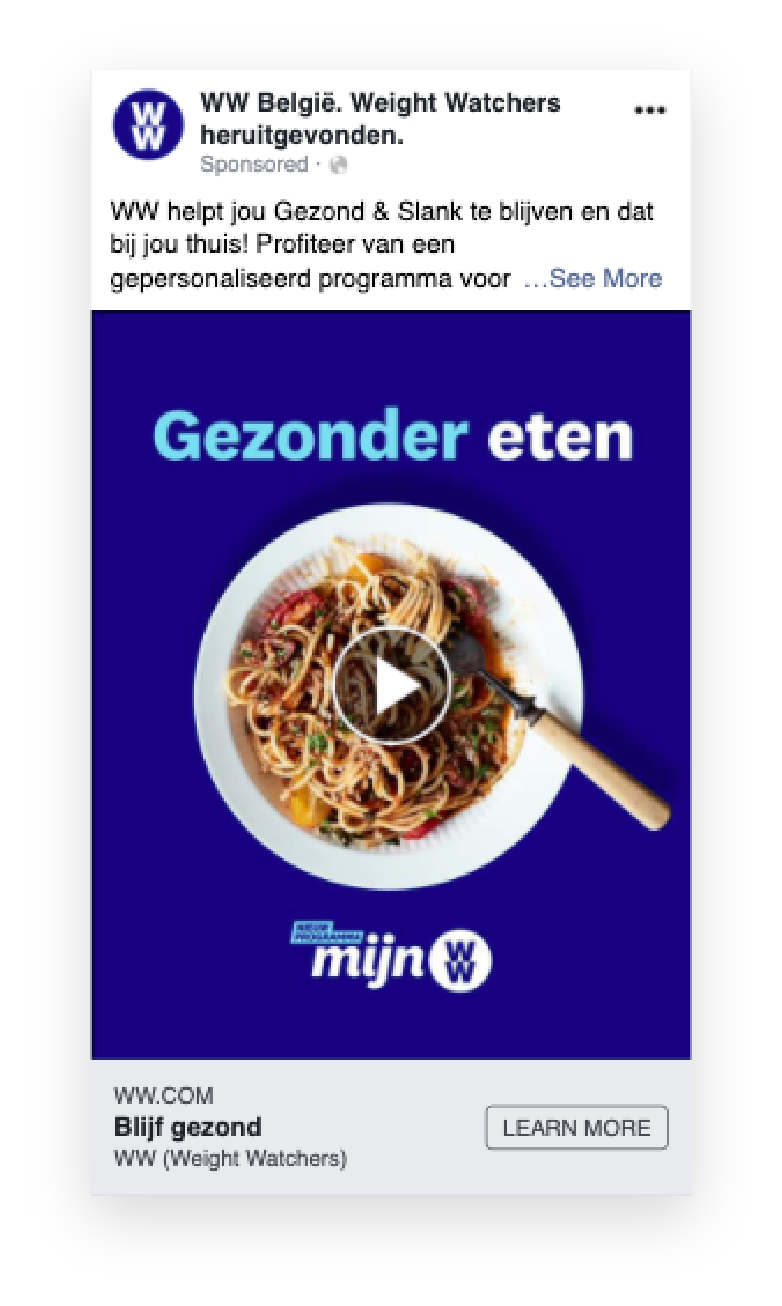 We could conclude at this stage people were OK with having soft engagement with the brand but this was not the right time to spend money for that, even for the WW prospects, as we were mainly focusing on various retargeting techniques. We can also see the differences between Belgium, where lots of people were at home, and The Netherlands, which was not in lockdown. In the latter, the CPA increased less and CPfV decreased less.

But ever since somewhere around the 29th of March, after 2 weeks of lockdown, consumers changed their mind and the WW business situation became totally different.

This is the evolution of the above-mentioned KPIs for the period of the 29th of March to the 5th of April in social media, compared to the pre-crisis situation (1st – 13th of March):

To recap, here is a chart with the evolution of the 3 KPIs:

Of course, this case focuses on one brand, but it leads us to some conclusions. After 2 weeks of lockdown, filled with lots of anxiety, we are starting to find some stability again in our lockdown-life and we may be more open to re-buy services and goods. Even more so for those that are good for our health and happiness.

As for the pragmatic conclusion: at the early stage of such a crisis, stopping paid media communication is normal, even more so if your products are no longer available for the consumers. But if they are and you have appropriate messages, you should keep a close eye on your campaign KPIs, as they may hold both bad and good surprises. So be flexible in budget allocation: evaluate daily and make the decision to slow down if business is not OK, or to accelerate if business is doing better.

Mediaplus is the innovation agency for brand success

This means that Mediaplus is more than just media: we combine media plus digital plus data plus content. The “plus principle” demonstrates the forward-looking potential of our agency group and generates greater impact for our customers. To this end, we link traditional and digital media planning with brand-specific target group models and media strategies, geo-media, performance marketing, social and search marketing, and programmatic advertising. We have data experts who create data and profile-based media campaigns. Increasing automation, use of the latest data-driven technologies like targeting, programmatic or artificial intelligence and smart negotiating strategies make our campaigns efficient and help to increase our clients’ ROI. This is only possible thanks to our integrated working practices: highly agile expert hubs gather around tables in the House of Communication to use their specific expertise to find the perfect solution to client challenges. However, our greatest advantage is our employees who put their commitment, their expertise, their creativity and passion to use for our clients and campaigns every day and make our success possible.

Around 1.000 employees all over the world are currently working on behalf of clients like Argenta, Essent, Federale Insurance, WW,… and every year they realise our aspiration to be an innovative agency. Mediaplus is the largest independent and partner-managed media agency in Europe.