How the coronavirus pandemic influences our consumption of health-related products

In order to obtain a representative overview of the economic impact of the current crisis on the Belgian market, Serviceplan Group, in collaboration with PUB, conducts a survey twice a month, spread over four waves, of 600 respondents aged between 18 and 69. Today, we’re taking a look at how the Coronavirus pandemic influences our consumption of health-related products and subscriptions.

Consumption of health-related products has increased 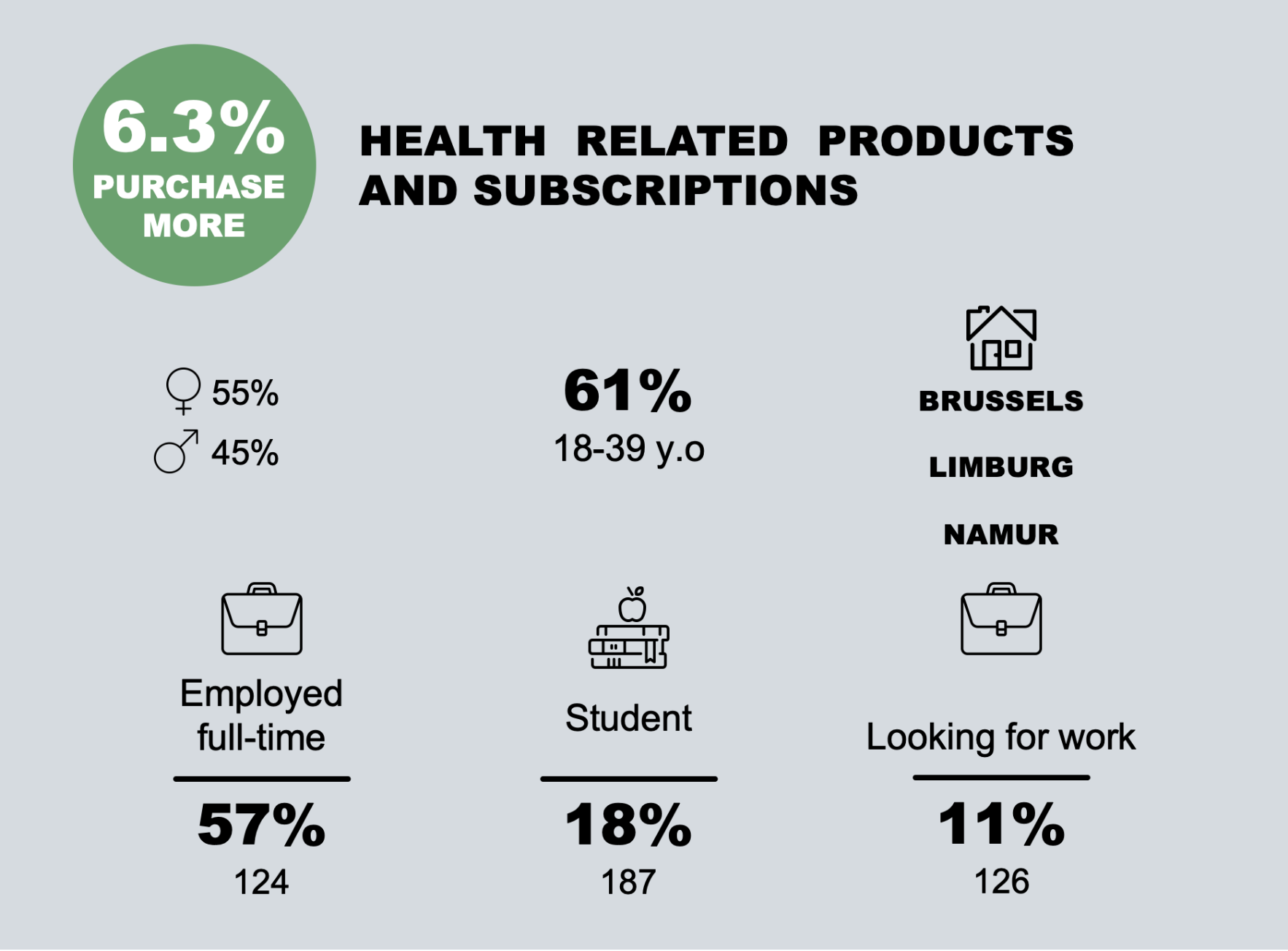 This indicates that people are slowly resuming interest and motivation to take care of their health and looking for recipes and exercises. The consumers who are at this moment most attentive to their health are found mainly in Brussels, Limburg and Namur. 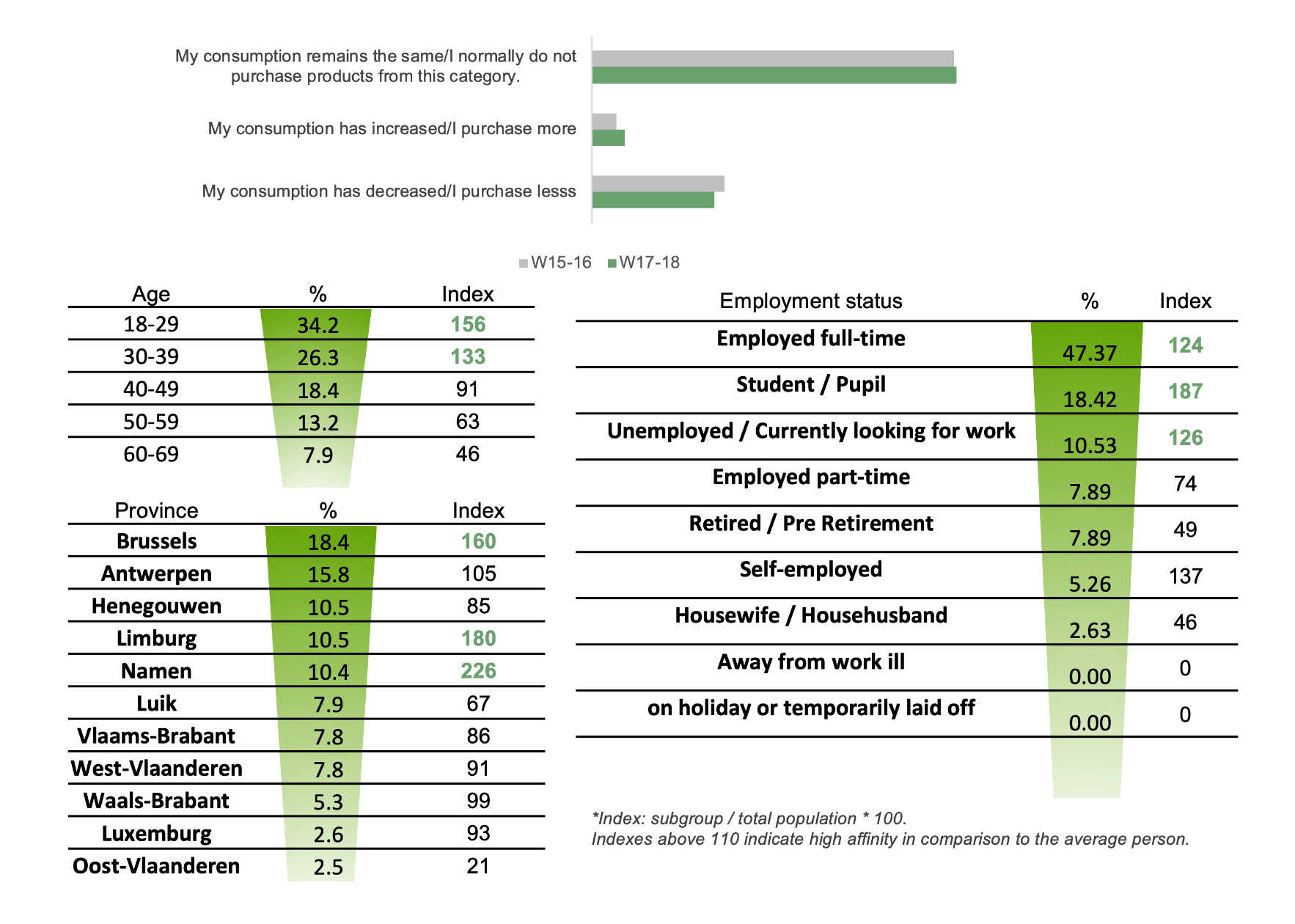 These consumers are more optimistic

These 6.3% are more optimistic than the average Belgian and are boosting the growth of this category. Price and quality stay the most important purchase criteria, but they pay more attention to the brand than the rest of the Belgian consumers, and service, consultation and regionality also play an important role in their decision process.

Let’s take a look at a brand such as Weight Watchers (WW). During the early stage of the crisis, WW and its media and data agencies, Mediaplus & Mediascale, made the decision that most of you made as well: to slow down the campaigns and focus mainly on retargeting WW prospects, people who already engaged with the brand but who did not convert yet. And that was the good thing to do.

But ever since somewhere around the 29th of March, after 2 weeks of lockdown, consumers changed their mind and the WW business situation became totally different.

This is the evolution of the KPIs for the period of the 29th of March to the 5th of April in social media, compared to the pre-crisis situation (1st – 13th of March):

Do you want to know more?

Join the livestream on Thursday 4th of June, starting at 15:00, when Serviceplan and PUB will receive a series of guests such as Joseph Jaffe, the American co-founder of HMS Beagle, and explain the study’s results.

If you have any question or if you want to have more details about your sector, don’t hesitate in sending an email at p.vandegraveele@serviceplan.com. We’ll gladly set up a call to go through your sector’s specific results.

Corona Tracking Workshops
Get Your workshop 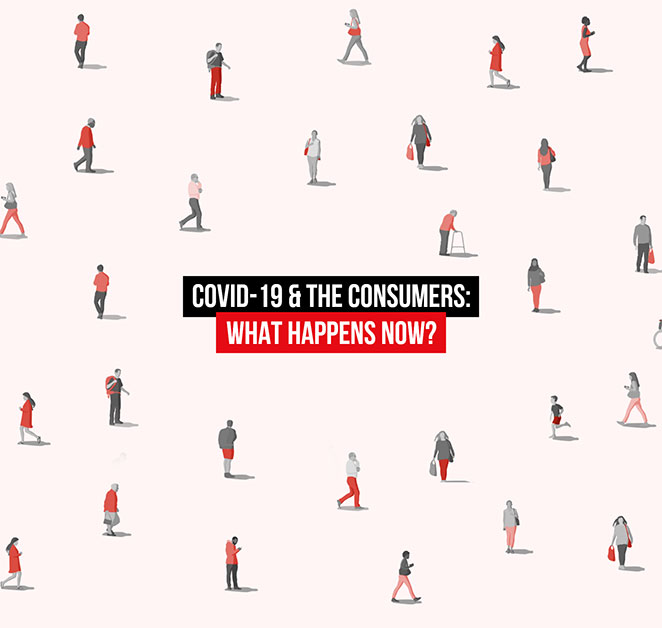