GRAPHIC
& MOTION DESIGNER
DO YOU KNOW?

WHEN YOUR CRAFT IS YOUR PASSION

It was 2015 when my graphic design teachers in secondary school told me about “Startech Days” and suggested that I participate. This is the Belgian national championship for technical and technological manual trades. The championship, organised by WorldSkills Belgium, is also a showcase for young people who want to learn about a trade and also help professionals to find talented young people who are passionate about their crafts.

Having always wanted to learn and test my skills, I registered. :-)

When the day for shortlisting arrived, I had no idea of the adventure that was awaiting me. Only 8 applicants are shortlisted in each trade and go on to participate in the two-day  final that enables WorldSkills Belgium to select the best in each trade and therefore put together the Belgian team to participate in the international competition. It was after being selected for the shortlist and  finishing  first in the Belgian final that I realised that I was really in for a unique experience.
23 young people, including me, were selected to  fly the flag for and represent Belgium in our trade against over 59 countries at the international competition held that year in São Paulo, Brazil.
When we arrived on site, we discovered the scale of the competition, everything there was huge. After four days of competition, I was placed 20th out of 34.

In 2018, I decided to put my skills in play again and registered for the European championship. I again secured a place on the Belgian Team after months of intensive training. I performed during three days of competition and this time won a Medalof Excellence. 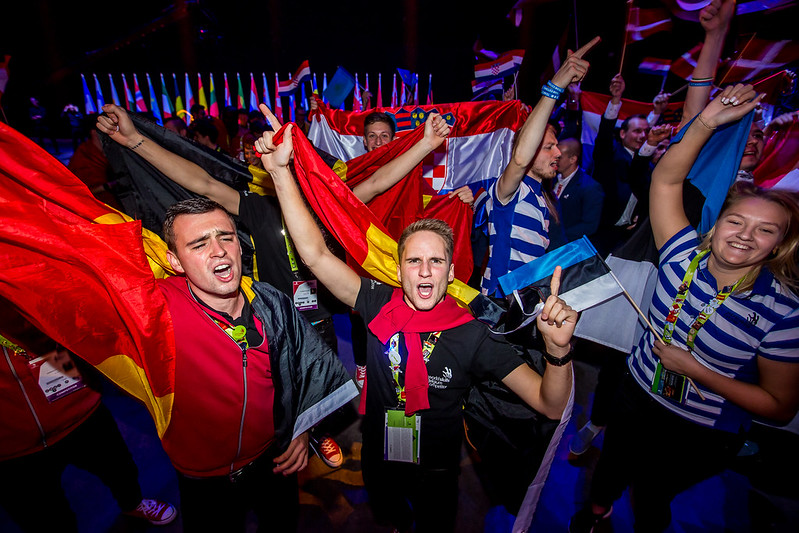 Now, since I have already participated in the world andEuropean championships, I can no longer be selected for the Belgian team as a competitor. However, every former competitor keeps a foot in the WorldSkills family to be able to train future candidates and share his or her experience.
Which is why, this year, WorldSkills Belgium decided to send me as an Alumni to Kazan in Russia, where the 2019 WorldChampionship was held, to help the Belgian team.