A plea for trial & error
Do you really dare to innovate?

Remember when your manager asked you to come up with a creative solution for an issue you had been struggling with? She judges an innovation as the only solution. But what is it she actually wanted? Creativity? Innovation? Both? What’s the difference anyway?

As a society we have become obsessed with these two terms, however vague they tend to remain. Clear definitions are scarce and never concise, implying we can but share our own humble perception.
‍
Creativity as a capacity on its own is the pure act of putting something in the world that didn’t exist before. It’s not a coincidence that the outcome of creation in our industry is named a production. Creativity also means to look at things in a different light, from an unexpected angle, which may lead to imaginative problem solving and innovative trains of thought. Creativity thrives were imagination lives, and welcomes the unexpected, the divergence phase where research, free association and discovery is key.
‍
Innovation is all about applying that creativity with a converging focus on change. That’s why studies like design and advertising are considered “applied visual arts”. Creativity is here used to solve a communication or design problem: share a message, convince an audience, make an easier packaging, improve ux … Creative ideas are only innovative when they carry a value that is new and different, something that was not previously perceived. This makes innovation measurable against the pre-existing situation.

Creativity becomes tangible in the innovation: they are a power couple. And they have a lot in common. A desire, a dream, a purpose. The beauty about this is that none of the two terms are dependent on wealth, status, gender, age or any other characteristic, which means they can come from all places in society.

Examples? Take David Hockney. The English artist already switched to making artwork on his iPad in 2009. Not because he was looking to innovate but because he wanted to draw in the dark and as a creative person he was open to try new techniques. It was a creative desire that made him an art world innovation.

Another good example of how creativity drives innovation is the renowned Michelin-star chef, Ferran Adria, who kept on looking for new flavours and different taste experiences. By the use of science, he realized his creative culinary fantasy and gave cuisine a new, unique edge. His kitchen resembles a science lab where experiment is always a step in the process to excellence.

In case it wasn’t clear: creativity and innovation have the experiment as a condition. It’s having the total openness and acceptance of learning through trial and error. It’s also about having a safe environment to try out new stuff. Exiting things rarely happen in places were anxiety reigns. On the contrary: prepare and honor yourself for messing up things sometimes. I remember walking in the chemistry lab as a science student thinking “Wow this place is equipped for disaster: fire, explosions, people getting hurt. We’re going to have serious fun here.” And we had: nobody got hurt, things exploded sometimes. Those were the experiments we learned most from.
In the end it’s really about giving room to try and create something new. And let’s not use the word “fail” when an experiment doesn’t work out exactly how we wanted.

Can you imagine a child being named a failure every time it makes a less successful attempt at crawling, walking, eating? Since when is the process of learning called failing? Real innovators don’t think in terms of failures.
It’s a horrid term to describe a distorted view on what should be called growth, discovery, finding new ways beyond expectation. If you’re not given the opportunity to try out new ideas and experiment, you’ll keep on stirring the same pot until the contents have evaporated. 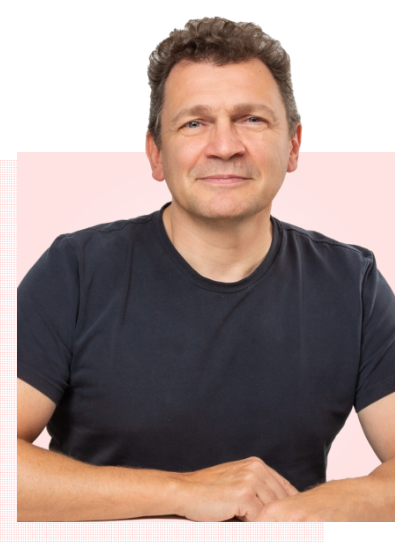 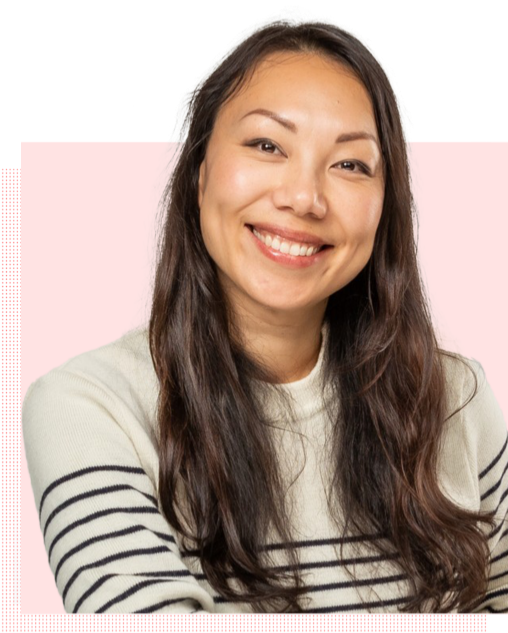 In a society where change has become the norm - whether it classifies under creativity or innovation – you need to leave space for experiment, or you’ll never evolve. Do you have to move boldly or prudently? That’s up to you, but you gotta move.

Let’s stop controlling the outcome and focus on the insights and the process, this is the best bet on true creativity and innovation. You never know where that will bring you but that is exactly the point. If you knew, why would you ask?

As an agency we constantly aspire to come up with creative ideas that lead to innovative solutions. And even as “trained” creatives it’s as scary for our teams as for anyone to step into the process and know we might get it wrong. Yet we know: no experiment, no innovation. No pain, no gain.

Tony Naudts-Ducène & An Rietjens
Creative Leaders of Serviceplan House of Communication Brussels
With the help of Koen Coonen, Copywriter 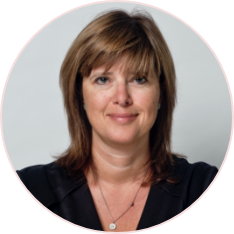