Driving under the influence of alcohol increases the risk of a car crash by 8.5 times. Add to that the fact that 43% of Walloons have allowed inebriated friends to get behind the wheel without saying a thing and you get a pretty grim picture. Walloons are scared that saying something will make them look like party poopers but standing your ground can actually save lives. This was the rationale behind the latest campaign of the Agence Wallonne pour la Sécurité Routière named “It may be difficult to say but it will save lives”. It all boils down to one simple principle: Real friends do not let their mates get back behind the wheel when they have had one too many. The campaign was adapted to highway billboards, A3 prints, as well as a short and long movie relayed on digital media (Facebook, Instagram, YouTube). 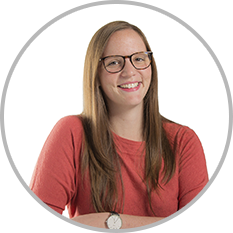 SUGGESTIONS
When Serviceplan showed Galbani’s Italian roots
Read more
Your campaign could be performing very well during this crisis.
Read more
2020 is almost here, let’s hear from our 20something...
Read more